Understanding how to motivate people is key in any business and specially in non-profits. Early in life I thought most people were motivated by cash. After all happiness comes with more stuff, right? Well, that’s not been my experience. While most of us want to live well, most people I know would give money for the satisfaction of doing something they love. While I still have a long way to go in becoming a better manager of people, here’s a few things I’ve learned over the years. 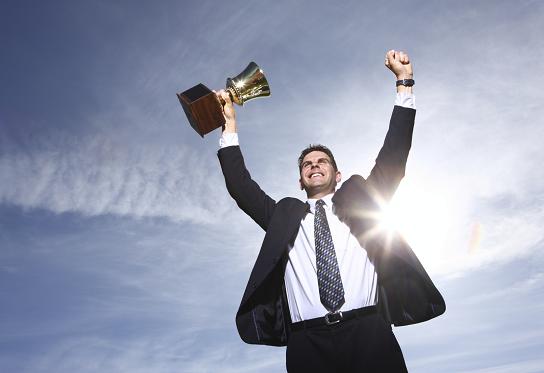 Praise publicly, criticize privately. There’s nothing more encouraging to a team member than the praise of a superior in a public setting. The opposite, however, is true for criticism. Over the years I have made the mistake of inverting this equation with dire consequences.

Take a chance. Everyone wants to have an impact in their work environment. One of the most motivational things you can do as a team leader is to take a chance on an idea or project by someone who works for you. This type of affirmation means more to some than money.

Be creative. Maybe cash is tight and you can’t offer perks than your competitor but you can create a dynamic work environment where people thrive. Managers have seem to think that throwing cash at a problem is the only way to solve it. it seldom is. People want to contribute, make a difference and belong to a winning team that’s accomplishment something positive.

Unless you understand what people value the most, you cannot properly reward someone. For some is to hear words of affirmation, others is the ability to take more ownership or implement of an idea, and, yes, to some it’s a raise.

Beyond a raise, how do you want to be rewarded?

Share “What’s My Motivation? How to Reward Your Team” by Maurilio Amorim