Some call it self preservation. I call it selfishness. As a consultant I see selfishness and a lack of respect for the team that happens in most organizations, including in ministry. But this less-than-ideal motivation is often masked as an altruistic quality by its offender. Here are few examples of how people hide their selfishness in business settings. 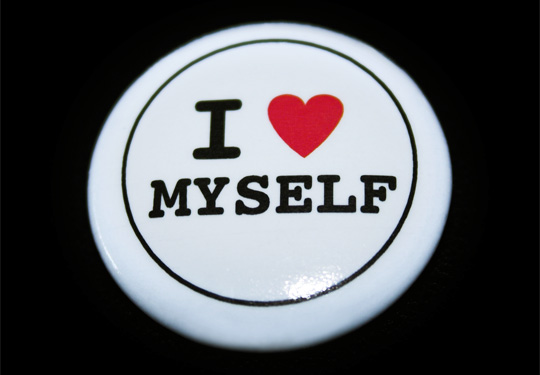 The Exaggerator. He makes the problem bigger and more dire than it really is so he can assure his request gets funded. His new computer is way more important than anyone else’s. In my experience, people in IT have the corner on this one. Throw in a few jargon words like API, SAS followed by “security breach” and the boss is asking how soon he can have that computer set up.

The Diva. Everyone knows that if she doesn’t get her way, there’s going to be a meltdown soon. The Diva’s project, opinion and importance are always paramount. She gets offended easily and when challenged, outrage is sure to follow. “What do you mean, you disagree? Do you know how much experience I have in this field? Let me tell you . . . ”

The Drama Queen. Everything is about him. Yes, you don’t have to be a woman to be a drama queen; it’s gender-neutral. And, no, drama king doesn’t work. If a coworker is having a tough day, then the drama queen’s world becomes chaotic with extra stress over the situation. No matter what happens at the office, the drama queen will find a way to make it about herself. “Did you hear that Bob in accounting got fired?” “Bob? Why does everyone I care about leaves me?”

What other form of disguised selfishness have you encountered in the work force?