There is a lot of buzz about being relevant. Given the chance, I take being effective over relevant any day.

The most basic tenet of any marketer is to connect the message to its intended audience.

It’s that easy. It’s not that simple. 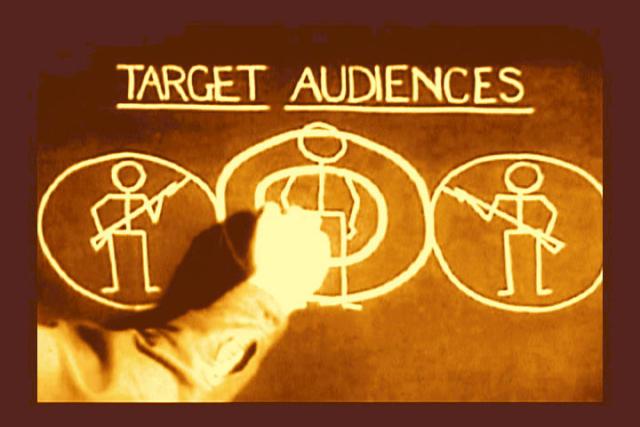 My team at The A Group is currently working on a campaign targeting legacy donors: they have large-gift potential, are motivated by leaving a legacy behind, and are between 65 and 85 years old. A social media campaign is not going to reach them. Most likely, an email campaign will not do much better either. Traditionally, the “Builder” generation responds well to direct mail campaign with multiple pieces and telemarketing ( I can’t believe I just wrote down “telemarketing” but I did).

I know that creating a new app would be a lot cooler than trying to print and stuff direct mail. Creating a dynamic microsite with viral videos and downloads is a lot sexier and fun than coordinating a telemarketing follow up, but they would simply not communicate with that target audience.

Too many marketing teams in agencies, churches, ministries and businesses make costly strategic mistakes because they lose track of the bottom line. For the sake of  cultural relevance (“culture” as defined by the majority of the age group on the team, that is), they become ineffective to an entire audience.

Marketers are not hired to be relevant. We are hired to be effective and to deliver quantifiable results in the form of sales, visitors, and traffic.

If we can look cool while delivering the goods, than that’s a bonus. I’ve seen agencies win marketing awards for failed campaigns.  While creative directors and designers celebrate their trophies, the client laments a lot of wasted money.

Are you communicating well with all the audiences you serve?