I’m responsible for my team. Anything or anyone who threatens the well being of my group becomes an issue I must deal with it. That is true even if the problem happens to be a team member…even a friend. 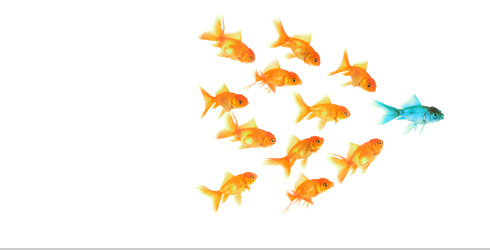 That was a difficult lesson for me to learn. As a young manager, I remember coming to the realization that a good friend I had hired for a leadership position in the organization I managed was misplaced. While he had the temperament and personality for the job, he lacked the organizational skills to be effective at a  high level. No amount of training or coaching would bring him up to par. I agonized for months about what to do, even though intuitively I knew he could no longer lead that program.

In the meanwhile I saw his performance continue to falter, his team flounder, and the entire organization under-perform.

His team was frustrated.

By the time we parted ways there was a lot of collateral damage done. I sacrificed the well being of the entire team on the altar of my friendship. At the end I barely saved the friendship. Everyone lost on that one. Everyone.

I learned then that my role as leader is to protect, resource, and guide the entire organization forward. What’s right for the team is ultimately right for everyone, and that applies to myself as well. If I made decisions that are best for one team member, but not for the whole organization, we all lose. While this is a lesson you can learn for yourself, I hope you trust me on this one and save yourself a lot of grief.

Have you ever been in a situation where the wrong person was allowed to stay on to the detriment of the entire team? What happened?

Share “Leadership 101: The Team is More Important Than Any One of Its Members” by Maurilio Amorim