Last week I attended the Mobile World Congress in Barcelona, Spain. It’s the industry’s biggest event, drawing over 72,000 attendees from over 200 different countries. The event was massive in both size and scope: booths, the size of city blocks, from the likes of Samsung and Sony to small software developers for mobile devices. Everything mobile was covered. After learning my way around Barcelona’s metro system and fighting through the crowded train stations, I got several days of exposure to what’s happening, and what’s about to happen in the mobile world. Here are some overarching observations: 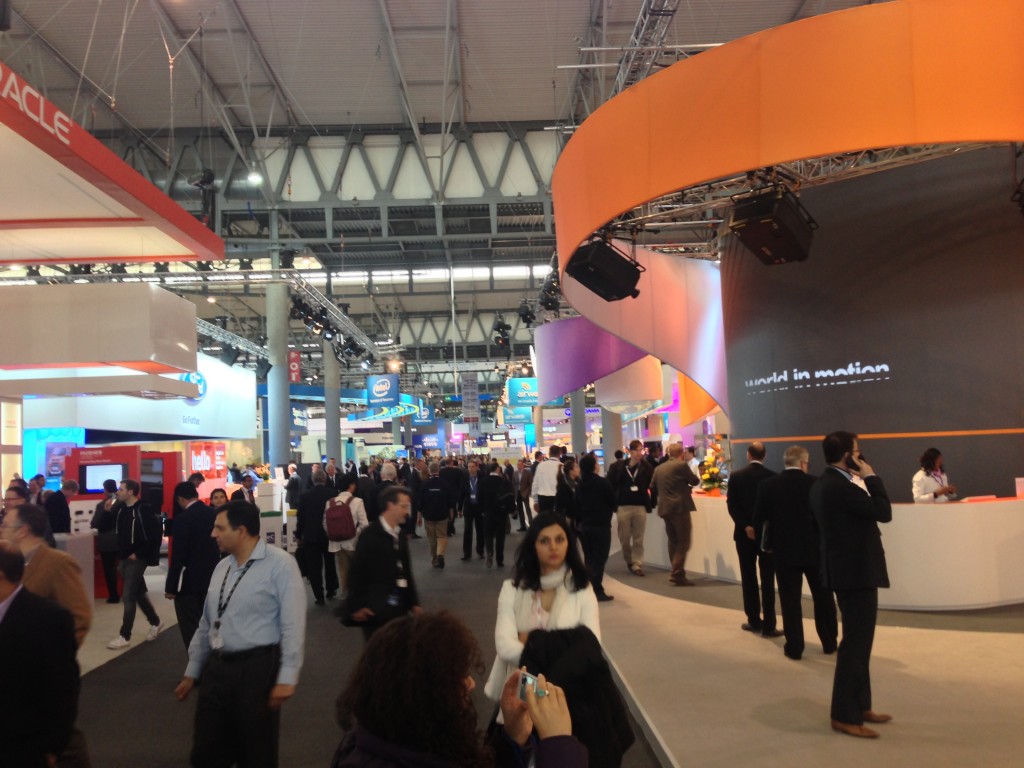 The world is now mobile. While desktops might still have a place in business, the new day belongs to the untethered, highly portable world of mobile devices: phones, tablets, and phones the size of small tablets or small tablets with a phone built in. 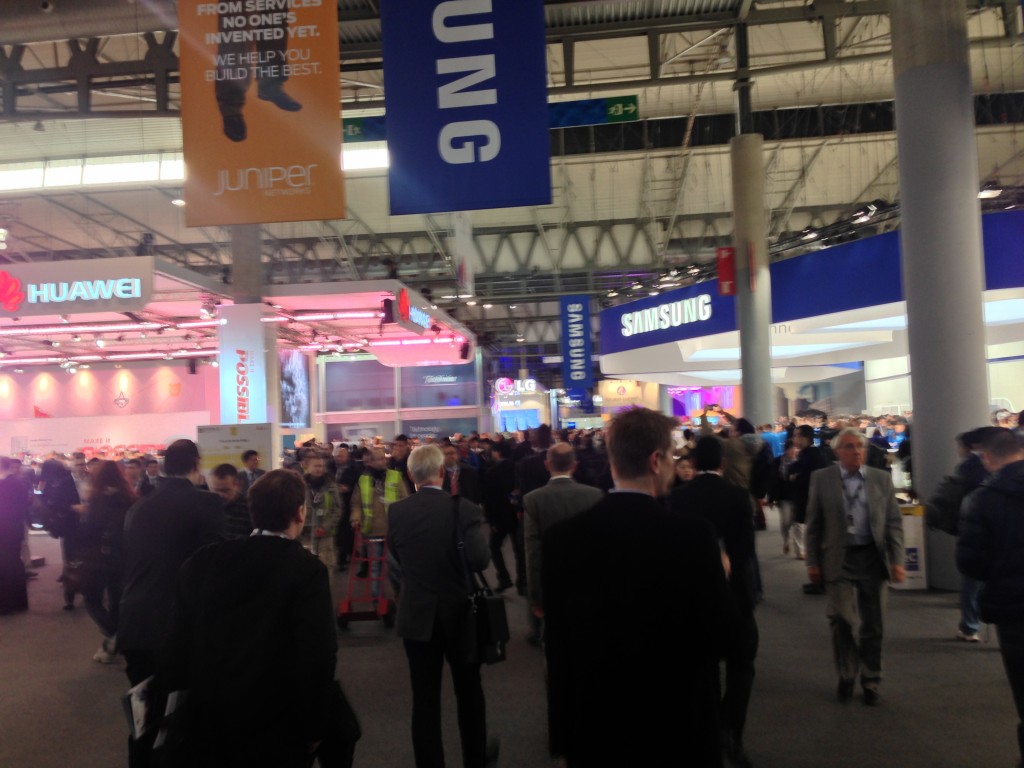 Payment through mobile devices has become streamlined. There are several technologies currently in use that makes payment for goods and services through your mobile device possible. From proximity payment (via blue tooth) to QR code scanning, and even text-to-pay options, paying using your mobile device will continue to grow and become a way of life. Asia and Europe already have a jump on this, I’m sure the rest of the world will soon follow.

With app and mobile development becoming ubiquitous, marketing becomes critical. With an estimated 1.4 million apps for both Apple and Android operating systems (and more to come from Windows phone and platforms like Ubuntu and Firefox), standing out in the crowd is nearly impossible. The if-we-build-it-they-will-download-it mindset no longer works. I’m not not sure it ever did. There were as many companies at the congress who market apps and mobile site as there were those who create them.

The proliferation of mobile devices in developing countries means opportunities to reach an entire new wave of people. Cheaper phones and easier access to data mean more people can have access to smart phones than ever before. There are huge commerce, but even more so, ministry implications. It has never been easier and cheaper to reach a global, and yet very targeted audience.

What mobile platform are you on? (Android, ios). What do you like/dislike about it?

Share “Thoughts from the Mobile World Congress 2013” by Maurilio Amorim