Easter is often a wasted opportunity for churches. “Easter attendance looks good in the reports, but the extra people show up for that Sunday but they don’t come back until the next holiday” said the disappointed pastor on the other side of the table from me. Unfortunately, he was right. A lot of people come through the doors of churches during Easter who never return until next year, if they come back at all. But that doesn’t have to be the case. Over the years, I have seen churches of all sizes compel the “Easter Crowd” to return the following weekend and eventually become part of the congregation. With some pre-planning and strategic intent, you can improve your odds at getting back the people who, otherwise, you might not see again for another year. 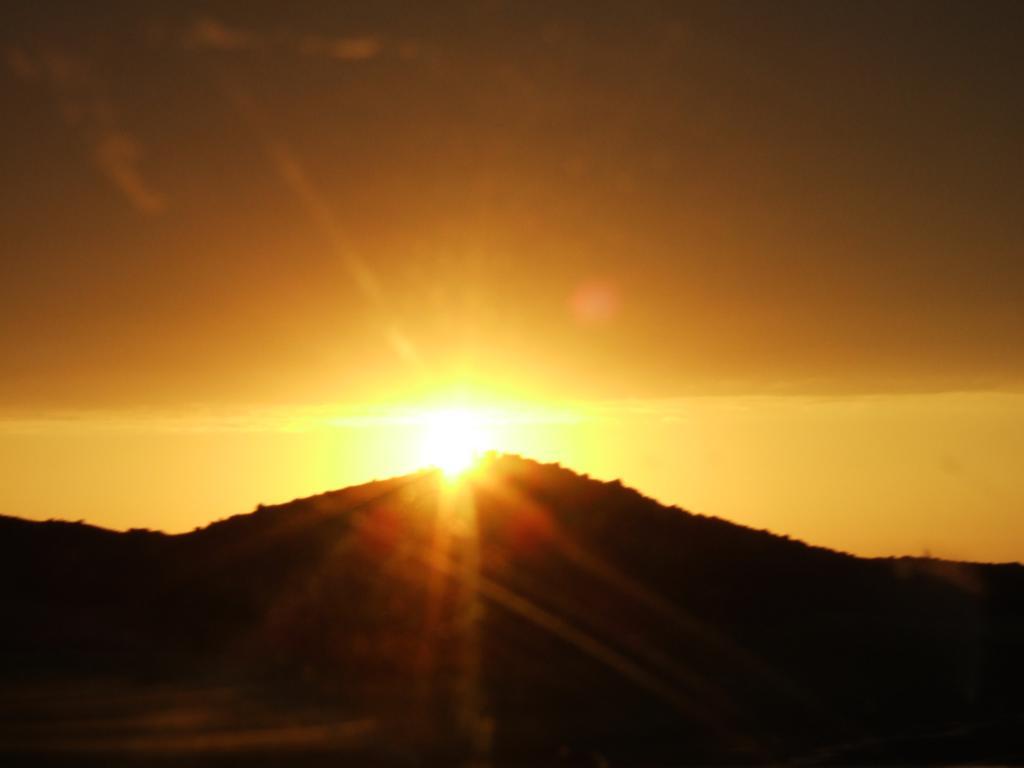 Most of the churches I work with will start a new teaching series the weekend after Easter. It’s a strategic move because we know that most people like being a part of something new. A fresh teaching series will give your Easter guests a compelling reason to return during the next few weeks, where, we hope, they’ll enjoy it enough to stay. When planning for a new series, keep in mind that compelling titles and strong graphics are great tools but if you want to maximize your outreach potential, you should try to create an emotional tie between the series subject matter and your audience even before the series begins.

Hollywood does this well. One of its most successful tactics to promote a new film is through a compelling movie trailer (which quite often is better than the movie itself). Your church could do the same. Create your own video trailer: a two-minute promo or “commercial” that will present the heart of your new teaching series. Show it during your Easter services and reinforce it with any other visuals you might have, such as posters, cards, or stage props.

Don’t let the trailer idea intimidate you. You don’t need to have a big budget or expensive equipment to create a persuasive piece. If you have a small church and resources are limited, consider doing something simple but effective. I once worked with a start-up that produced a simple man-on-the-street video. It featured the pastor asking one question to random people in his community: “What’s the most hurtful thing anyone has said to you?” The video set up a new series that dealt with relationships. The outcome was powerful. Some of the answers were funny (a woman told him that a neighbor once called her a hemorrhoid!), while others were very poignant (a son recounted how his father told him that he would never amount to much). The video didn’t cost a lot to produce, but had a strong impact.

What’s your church doing the Sunday after Easter?

Share “Is Your Church Ready for the Sunday After Easter?” by Maurilio Amorim