For some Twitter is a waste of time. For others it is a way to stay in touch with the world. But it has helped me become a better writer.

Twitter forces me to make an argument or develop a thought in no more than 140 characters. In a world of digital verbosity, that’s hard to do.

But how much can one communicate in such small chunks, including spaces and punctuation? A lot of people tell me it’s too restrictive. 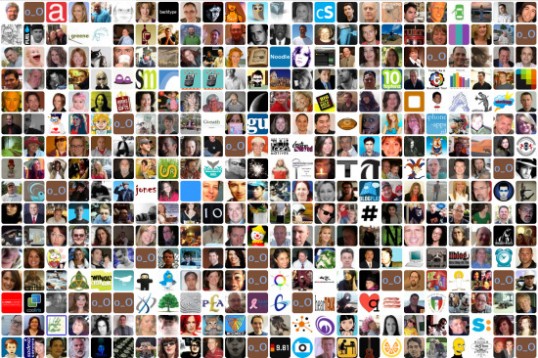 But it has compelled me to focus on the power of words, using them deliberately and effectively–painting a clear picture with few strokes.

As a former college teacher, I expected my English composition students to get to the point quickly and give their readers a reason to read on.

In a time of endless blogs and social networks where prose flows unfettered, a well-crafted thought has the opportunity to rule the day.

Twitter is not about more; it’s about better. It’s like the difference between an eau de cologne and eau de parfum–quantity vs quality.

Here are a few examples of recent tweets. Some are funny, some thoughtful, some mundane, but all of them succinct:

So there…a few reasons to give Twitter a try: you’ll be more selective in your word choices and become a better communicator.

P.S.,  In case you didn’t notice this blog post was Twitterlized by keeping paragraphs to, well, as you’d expected, 140 meaningful characters.

Has Twitter or another social media tool affected your writing?