I have lived with an assumption for quite some time that I’m currently questioning. In my mind, digital natives (those who grew up with the internet, mp3 players and smart phones) as opposed to digital immigrants (those of us who had to learn to use such technology) were some of the best candidates to head an organization’s social media strategy. Maybe that’s not so. 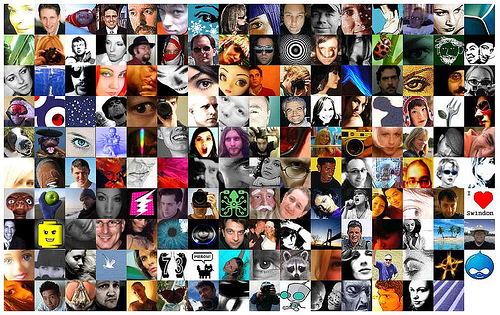 In the past week I’ve had three different encounters with young professionals who were having a difficult time incorporating social  media into their organization’s marketing strategy. And to make things even more interesting, all three of them were Facebook and Twitter users. I was perplexed by their lack of confidence in the media they seemingly knew so well.

What I quickly realized from my conversation with my young friends is that while they  have been using Facebook, Twitter and even blogging as a personal and social tool, none of them had ever thought of those platforms as a business venue. Then it hit me: they lack the fundamental building blocks of sucessful business or ministry; therefore they cannot create a social media strategy.

Without a strategy, social media is just a bunch of pointless, meaningless and too often self serving blabber. Organizations and individuals who understand not only the “how” part of social media, but also the “what” have success in this space. For example, Dell just posted that they have made over 6.5 million dollars from their Twitter account alone. Trust me, they have a strategy.

So before you put the well-meaning but strategically-challenged digital native in charge of your social media campaign, make sure there’s a plan in place and a way for you to measure results. Whether you lead a business, a church or a not for profit organization, you can either see strong results from a well-executed plan, your you can join the many who say: “we tried it and it was a waste of time.”