What would it happen if I made a habit of walking up to a complete strangers and introducing myself? In the past few months I have tried to be intentional about doing just that.  I have done it in airports, at the gym, and restaurants. I had no idea of what to expect. Would people be annoyed? Would they look at me with the you-are-creeping-me-out stare? Would they dismiss or ignore me? Not really. People’s reactions have surprised me. 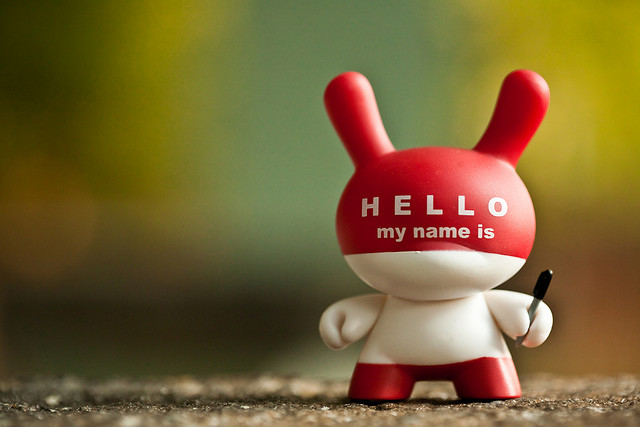 The great majority of people seem genuinely glad to have a brief personal dialogue with a perfect stranger. I believe human beings are created to be part of a shared existence, part of community. It’s easy to be in the middle of a room filled with people and to be alone, go to work everyday and not connect with anyone, walk around a large gym, see the same people for months or even years and never connect with anyone. Could a friendly smile and small talk from a stranger, actually make a difference? Most definitely.

I have exchanged travel nightmare stories with fellow travellers. I have commiserated with parents of teenage boys about the challenges we face. I have learned new exercise routines from guys I’ve met at the gym. Unexpectedly, I have made new friends simply because I took the time to introduce myself and began a conversation that would eventually blossom into a friendship.

Most of these exchanges have been rewarding, some of them might even become life changing. Time will tell. But none of them would ever happen without breaking that first awkward moment of silence and purposely entering someone else’s world.

This whole experiment has helped changed my perception of people and even my vocabulary. I no longer look at those whom I don’t know as “strangers.” They are now friends I have not yet met.

How difficult is it for you to introduce yourself to someone new?