I recently attended a fundraiser where the opening video was so poorly produced that instead of help the cause, I believe it actually hurt it. The excuse was a familiar one, “it’s about the stories and not the production,” was the reply to my text on how bad the video was. The truth is that because of the poor production, great stories were reduced to bad stories that made no sense.  A bad video will undermine an event and the professionalism and competence of any organization and its leaders. Whether you’re using a volunteer, a staff member or even a paid professional, here’s what to look for in a fund raising video: 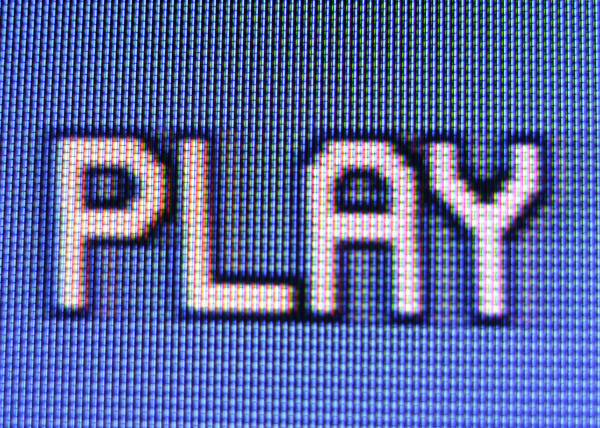 Is this image clear enough to look good on a projection screen? You’d be surprised how poorly produced videos that look OK on computer monitors translate terribly to a projection screen. If a video looks grainy and dark on your computer, it will look even worse on a screen.

Is the interview audio level adequate? If you only have the camera ambient mic, chances are your audio interview will not be usable. If you can’t hear what it’s being said, then don’t bother with it.

What are you trying to say and who’s your audience? Good producers know where they want the story to go and they make sure they find the thread of continuity even in different interviews and stories running throughout an entire video. They ask questions, probe and find the soundbites that take the viewer where they should go.

Are you doing justice to people’s stories? The video I saw recently had a powerful story of a family who lost a son but the piece was so badly put together that the audience was confused and shocked at the end. “What happened?” asked the people next to me.

These seem obvious but even organizations that should know better will allow amateur videos ruin their fund raising efforts on the altar of convenience.