I was recently reminded of a failed social media campaign that started with a lot of promise but went nowhere. For all practical purposes the campaign is still going because there are “posts” being created everyday. As I reflect what went wrong, here’s my assessment: 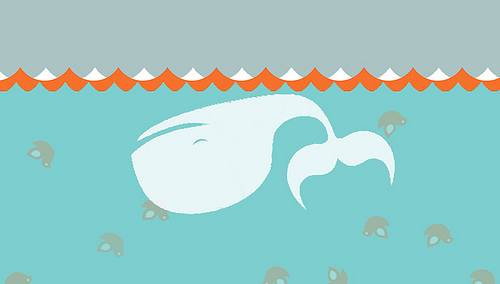 Blog content is never fresh. It is re purposed from old material. It’s edited, sanitized and packaged but it lacks soul and relevance.

Readers were ignored. Early on when people commented on posts, they were ignored. So they stop commenting, and eventually reading it.

Posts are monologues. There are no questions, no interactivity, just a one-way message. That’s not what people want in social media. We want dialogues.

There are no posts with anything current, funny or whimsical. Since none of the posts are by the author, they lack personality, commentary and the humanity that makes social media work at its most basic level: the personal.

If you’re not willing to engage personally in social media, don’t do it at all, and by all means, don’t do it under your name and likeness. When you create an account with your picture and name and then delegate your entire social media campaign to another person, you are committing social digital fraud. People  don’t really understand the extend of the power they are delegating to someone else and how much they’re losing by doing so.

How do you feel when you start following someone and realize they are not the ones posting updates or writing on their blogs?