Sometimes you have to lose a battle before you can win the war. There’s nothing appealing to me about losing anything–not a battle, not my keys, not even weight these days. But in business, as in life, we must pick our battles carefully even to the point of letting go of what we are certain of in order to accomplish the bigger goal. 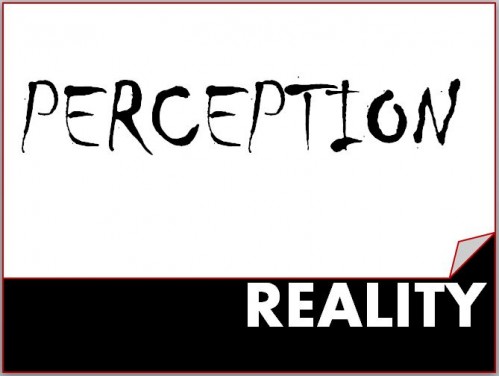 I was reminded of such dynamic as I saw a large Interstate billboard featuring a campaign The A Group has developed. There’s nothing wrong with the billboard. It’s well designed, legible, and its message clear. The main problem is that it’s not the most effective way to market the product. The return on investment (ROI) on the expensive billboard is not proven. So why do it in the first place?

The billboard was an important piece for the client. The ability to see their marketing campaign on a major thoroughfare created a psychological well being in the entire organization, validating in the mind of many the efficacy of the entire campaign. So how much is the client’s perception of a project worth? A whole lot. Trust me.

It took me a while before I realized that certain things which were important to a client were not necessarily tied to success but to the perception of success. The billboard is a reminder of it for me. Sometimes it’s an app, because every organization must have an app to be legitimate, of course. Ultimate we cannot lose too many battles or we will most definitely lose the war, but we must understand what’s important to our clients and figure out a way to win on the perception side while delivering the bottom-line results we were hired to do in the first place.

When was the last time you lost a battle to win the war?

Share “The Perception Paradox: Losing the Battle to Win the War” by Maurilio Amorim