A lot of bad decisions get blamed on God. In my years of consulting, I have run into poorly managed organizations with broken systems, ineffective workers, and bad strategies. All of them can be fixed. Well almost. There’s the spiritual trump card that stops any effort cold: “I feel God wants me to do it this way,” or “God has not released me to do that.” 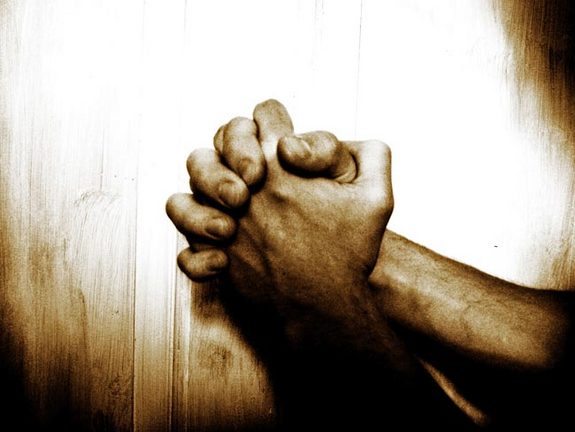 While I understand that sometimes God calls us to do the impossible, to pursue goals and dreams that most people will never understand, I believe that God gets blamed for people’s fears, insecurities, and downright incompetence. Really.

Borrowing more money than you should, hiring the wrong person for the job, mismanaging people, failing to do due diligence on a deal, are not spiritual issues. They are management and leadership problems.

We don’t need to pray about firing an employee who has stolen from the organization, but leaders often agonize about letting people go who don’t perform, are not loyal, and who steal from the ministry by constantly robbing everyone by their lack of contribution or negative attitude. There’s a big difference between being ruthless and uncaring and being passive, fearful or disengaged.

There’s a misguided martyred syndrome that religious leaders tend fall prey of in order to hide the their lack of management and leadership skills. Sometimes I want to say: I hate to break it to you, but it’s not God allowing Satan to test you. This is your mess. Own up to it and let’s fix it.

Have you ever seen management problems spiritualized? What happened?