I spent the last four days in Jacksonville, FL where I spoke at the First Baptist Church’s Pastors Conference. I have been at this conference for the past 5 years, but this year I made a point to spend more time hanging out with my friend, and conference leader, Trey Brunson and his entourage of helpers.  I didn’t know what to expect at first, but not only did I have blast with them, I also learned a lot from these guys. 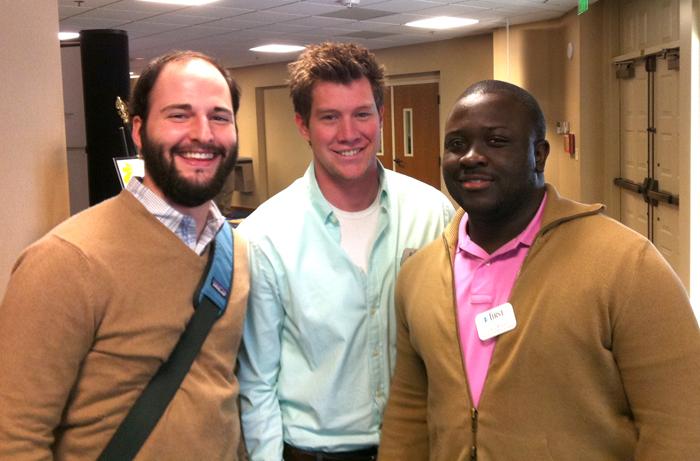 Trey is a bright, passionate and resourceful 26 year old who has way more responsibilities anyone his age should have but deals with it like a pro. During the conference some have jokingly commented that my time investment in my young friends was a futile attempt to hold on to my fleeting youth.  Personal aging issues aside, I want, as a communicator, to understand, relate and reach a generation of young leaders who think and act differently than me.  While it’s easy to read about millennials, sharing life with them is a much more rewarding and rich experience. 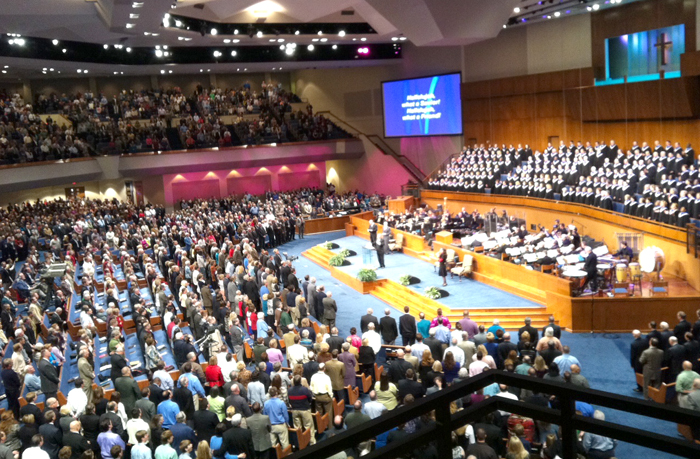 Here are some thoughts after spending 4 days with a group of millennials:

They still believe their dreams are within reach.

They are willing to take God at His Word.

They are prolific texters (not a word, but should be). I suspect Sam is dating about 3 girls by the amount of text the boy generates.

They still believe they can change the world.

They want passionate, authentic leaders to challenge them.

They value relationships above possessions and career goals.

They want mentors to speak into their lives.

They are open to honest conversations on any topic and willing to discuss even the most personal matters with a total stranger.

They accept people where they are.

They are confortable with the mundane, the sacred and the down right ridiculous—all within the same conversation.

They rather work out of conviction than out of fear.

They can stay up all night and function all day with only a few hours of sleep.

After spending a few days with these guys, I don’t regret my choice. Even though I didn’t get enough sleep and ate too much bad food. Oh, and I was also introduced to Lingerie Football League. However, I don’t know if they’ll say the same about hanging out with me.

When did you last spend time with a younger generation? What did you learn?