We just launched our first iPhone/iPad app a couple of weeks ago. This is a media-rich app that allows the user to watch videos, listen to audio, read notes, share information as well as bookmark favorites for access later. The Met Church in Houston, TX was our pilot church– you can find it in the app store under “The Met Church.” This app works together with our online “Media Machine” which The Met uses. They upload media files only once and the Media Machine takes care of their website media, Podcasts as well as the iPhone/iPad apps. While it’s an easy process for our clients, it’s quite of feat of programming prowess for our team. 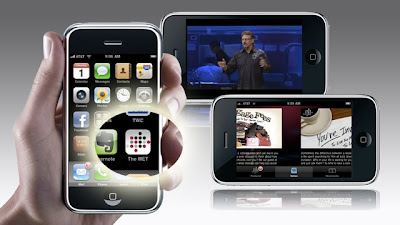 Our challenge was not only creating the app, but making it interface with our existing platform and making it seamless for our clients using our back end we call TAG Tools. We’re a learning organization by the very nature of what we do and here’s some lessons of we learned in creating the app.

1. People often misrepresent their credentials.  That shouldn’t come as a shock to you, I know. Early on we decided to hire a consultant to help us navigate our first expedition into Apple’s development world. He was supposed to make our trip easier and faster. Bluntly, our first “expert” didn’t know Jack. By the time we figure him out, we had already burned through money and time, two things we rather not waste. Make sure you check credentials. It’s now vogue to become an app developer much like it became cool to be an webmaster in the early 90’s. Do your homework and check references. 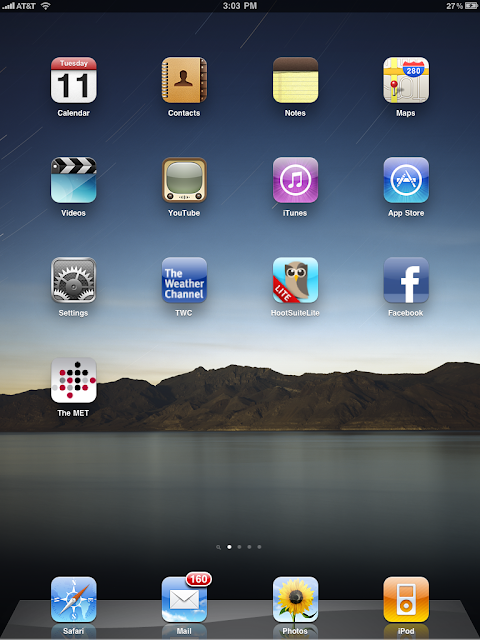 2. It takes longer than you expect. That’s just a life lesson we need to embrace period. Houses take longer to build than we anticipate, projects take longer to finish than we expect,  and little league baseball games take way longer than they should. That, my friend, is just life. Give yourself some margins for the delays that will happen.

3. Apple changes the rules often and they don’t necessarily tell you. After spending a lot of time programming to Apples’ specs we found out that there new rules on video streaming. These new guidelines were often buried in forums, blogs and comments deep within the web. You’re not correct until Apple says you’re ok, even after you’ve followed their guidelines. It’s their game and they can change the rules at anytime.

4. Apple is quick to deny an app application. That’s actually a good thing. Within a day we knew that our app had been denied and why. Their approval process is streamlined and effective. It’s like a bad date: the sooner you get out of it, the better both parties are. 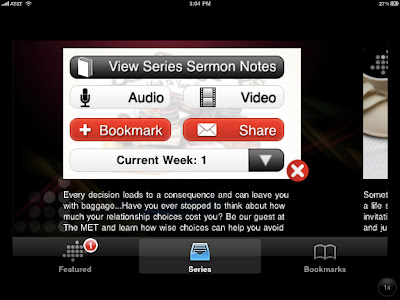 5. Apple is quick to approve an app. Yeah. After revamping the way we streamed video on our app and applying Apple’s newest standards to our streaming servers, we were approved within a couple of days. “You love me after all. You really do.”

6. Version 2.0 of your app will probably be very different than the first. Experience is often a better teacher than theory. You can talk about how things should work and meet with engineers all day long, but it’s not until you build something, encounter real-life challenges that you figure out what you really need.

If you could build a mobile app, what would it do?