Yesterday my church, Cross Point Church in Nashville, TN gave birth to its fourth campus in the Bellevue area just west of Nashville. I have been on the board since our early days and I must say this is the most successful launch we’ve ever had. Yesterday morning we had over 1,200 people attending two services. It’s a phenomenal statistics by any standard. There are many factors why we saw such success: from the newly remodeled Circuit City building we purchased, to a beautiful sunny day, and to several families from the area already attending our downtown campus. But I believe the main reason for this amazing first day rested on Bellevue’s campus pastor, Justin Davis becoming a shepherd to the community before we even had a first service. 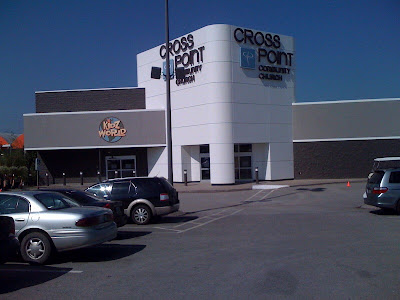 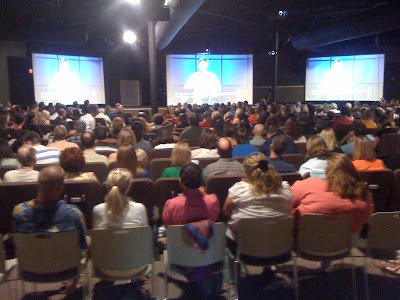 Months before our opening day, Justin and his wife Trisha and their three boys have been living among the people God had called them to reach.  During the terrible Nashville flood, most of their neighborhood was under water but the Davis’ home was spared. Stranded neighbors and their pets found rescue at the house on the hill and got help by the man many began to call “The Pastor.” The Davis’ took dozens of people in, opening their home for days to some they had not even met before. They cooked all the food they had, clothed and took care of them until the waters receded and people were able to leave. 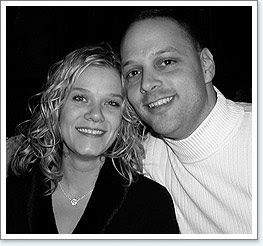 I heard stories of flood victims in neighborhoods waiting for “the pastor” to come around so he would help them decide on what to do. I’ve been told that Justin’s handy skills are much like mine; he should not be trusted with a hammer. However, people trusted him to give them good council and guide them in the aftermath of such tragedy. 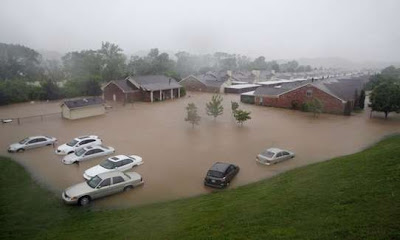 Weeks before Cross Point’s Bellevue Campus open its doors, Justin had become the pastor to many, some of whom have never even been to any Christian church before. Interesting, Justin and all the Cross Point staff and volunteers who have been working tirelessly for over three weeks became the true church, a church without walls but with hands and arms who reached out in love and rescue them without a thought or a price.

a church without walls but with hands and arms who reached out in love and rescue them without a thought or a price. 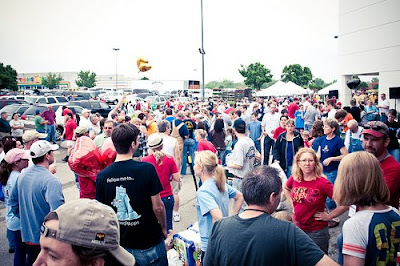 I’m thankful and honored to served alongside the Davis’ and the rest of our Cross Point staff and volunteers. They have stepped up and gone the extra mile. Often Christians are accused of talking too much and doing very little. Not this time.

When have you seen love through actions more so than words in your life?

Share “How to Launch a Church with 1,200 People on Your First Day” by Maurilio Amorim