Last week was a difficult one for me. I was confronted with my own mortality through the deaths of several of my generation’s icons, Michael Jackson, Farah Fawcett, Ed Mcmahon and even, Billy Mayes. Farah Fawcett and Mrs. Piggy posters hung side by side in my bedroom wall growing up. I didn’t understand then as well as I do now that everyone dies; well, maybe Mrs. Piggy will live on through eternity, but all of us humans will eventually pass away. But I find myself, like many others in my generation, bucking the we-all-die trend. After all, Suzanne Sommers has me convinced that she’ll live to be 150 and look 35. That’s what I want. 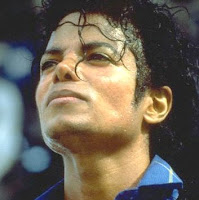 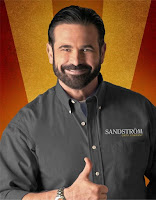 Interestingly enough, I’m slow realizing that, like the reminder of the recently deceased icons, my own life is just as fleeting. Last Saturday I set out on a long run in the oppressive heat of the Florida summer. After an hour of running, and by the time I felt light headed and began seeing pixies flying around me, I was already in trouble. The onset of what I now think was a heat stroke was already impairing my judgment and I couldn’t decide what to do next. I had enough sense, however, to get into the ocean and try to cool off before I lost consciousness. 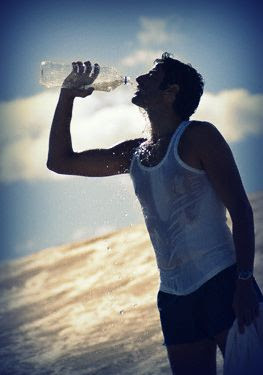 I know that I’m not promised tomorrow here on earth, but often I live like I’m working and living for another day. I’ll put up with the mediocre and keep on plugging in because of the great destination on the horizon. Who am I kidding? Beyond heaven, there’s no destination, only the journey. Life is not a project that at retirement, or some other artificial date will come to fruition. I’ll never hear “You have arrived” at some point during my life like I hear the disembodied voice of my GPS unit saying as I complete a trip.

I’m going to live forever, but not here. Meanwhile I plan on losing myself in every day I’m given, living, loving, learning until I’m called to be with Jesus. It might even happen at the end of a hot run. You’d never know.