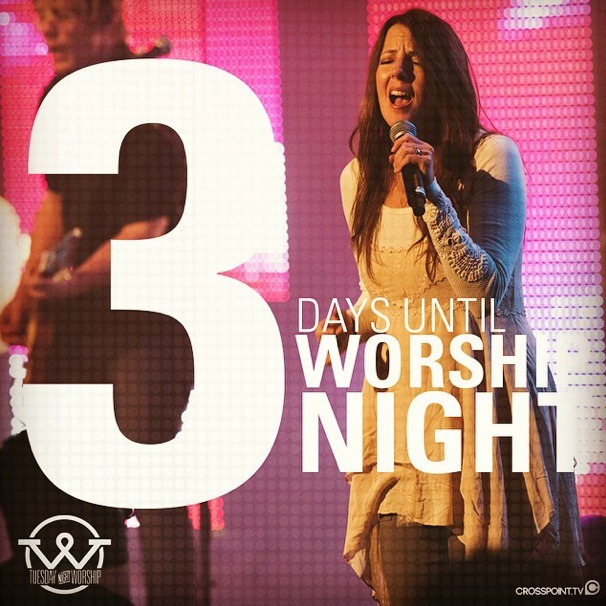 The old adage that dictated that the pastor of a church had to use the stage for all formal announcements is over. Churches and their communities are plugged in. Communication 101: reach people where they are. And for a large demographic in today’s world that most likely means via social media.

Cross Point Church here in Nashville held an overwhelmingly successful night of praise this week that was completely announced via social media and an impressive 1,500 people showed up to the event. No emails, no church bulletins, no announcements were made. This was pure buzz generated solely via social media. Using powerful imagery and graphics and promoting the event with the hashtags #WorshipNight #OneNightOneVoice, Cross Point built up excitement. By posting on Twitter, Facebook and Instagram, they spread their message efficiently and effectively.

Some may argue that social media causes people to feel isolated, but it can also be used by the Church to listen, lift up and love on their communities. By effectively leveraging social media, the Church can build community and engage with people who normally resist setting foot on a church campus, but who are open to watching a live worship cast on their iPad.

Social media is just that – social. It is possible to build meaningful online relationships that lead to meaningful IRL relationships. Millennials especially want that digital connection.

Churches can no longer ignore the power of social media engagement. How is your church adapting to the digital age?

Share “If You Tweet It, They Will Come OR Branding, Buzz, And Getting People In” by Maurilio Amorim