Sometimes your best PR and marketing campaign is not telling everyone of about your “new and improved” product, which, by the way, are the two most over used and no longer effective words in marketing. People don’t really believe that the new and improved is necessarily better than the old. Think about it. What’s your reaction when you see a label that touts that? 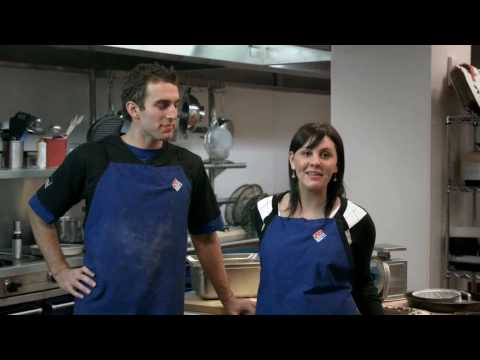 Late in  2009 Domino’s pizza had a massive PR nightmare in its hands. Thirty-second spots on national television featured Domino’s own employees saying things like “the sauce tastes like ketchup,” and “the pizza crust tastes like cardboard to me.” The spots were excerpts from “Pizza Turn Around,” a four-minute documentary about the company’s two-year battle to re-invent a better pie…commissioned by Domino’s itself.

The “our pizza sucks” campaign worked. After the episodes aired, Domino’s posted a 14.3 percentage increase in sales per store–a record for the fast food industry. And since 2011, the company’s earning have soared another 20 percent to $105.4 million on revenues of $1.65 billion (up 5 percent).

Domino’s could have taken the safe route and launched their new and improved pie by hiring the best food stylist in the business (yes, there are people who make a living by “styling” food for photo and video shoots) and proclaiming their new and better pizza. Instead they told the truth and exposed its issues to a large group of people who might not even had known about the company’s negative perception.

Could telling the truth in a blunt and open way, help your brand? Well, first I assume that you have both identified and fixed the problem. Otherwise you risk losing even more ground by creating a promise you cannot deliver on.

Can you see an ad from a church that says “Boring No More! Come try out our new preacher. We promise you won’t fall asleep.”

Think about your organization. How would this approach help you grow?