“Burn me once shame on you, burn me twice, shame on me,” and so goes the old saying. Most would say it’s a wise saying. But as I reflect on it, I don’t think it is what God expects from us. 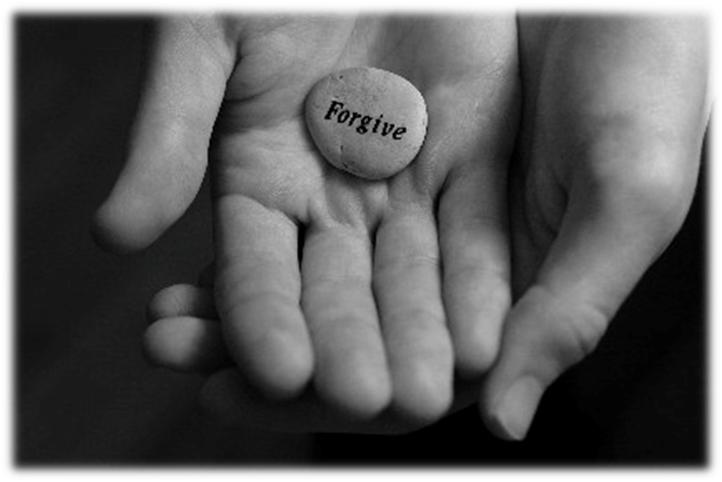 Those words came to mind recently as someone asked me for a second chance. Immediately my mind went to “burn me once . . . .” I was ready to give him a piece of my mind, but I realized that if God dealt with me the way I was intending to deal with this man, I’d be dead by now. Way dead.

Then I thought of the words of Peter, the Apostle, as he asked Jesus a poignant question:

Then Peter came to Jesus and asked, “Lord, how many times shall I forgive my brother or sister who sins against me? Up to seven times?”

While it might feel better to hold people accountable for their actions and to make them feel the weight of their transgressions by withholding your love or friendship, it’s not the right thing to do. And not just because it’s a principle in scripture. As I released my grip on my righteous indignation, I let go of the resentment I felt justified to carry along with me. Forgiveness, then, became more liberating to me than to its intended recipient.

I have walked with people who hold close in their hearts a lifetime filled with resentment and bitterness toward those who have wronged them. Some of whom have been dead for decades. Their conversation is filled with stories and memories of the painful price of the human condition.

So what will I say or do if I get burned twice by the same person?  It’s shame on me, I guess. But I’d rather live with the culturally-imposed, artificial shame, than the corrosive bitterness that unforgiving produces.

When was the last time you chose to forgive someone?

Share “Resentment and the Choice of Forgiviness” by Maurilio Amorim