Facial hair has made a come back in the past decade as a fashion statement for the guys. Sorry ladies, not so much for you.  Interestingly a recent study in the Journal of Marketing Communications found that men with beards were deemed more credible than those who were clean-shaven. The study showed participants pictures of men endorsing certain products. In some photos, the men were clean-shaven. In others, the same men had beards. Participants thought the men with beards had greater expertise and were significantly more trustworthy when they were endorsing products like cell phones and toothpaste.

Take a look at these trustworthy and famous bearded: 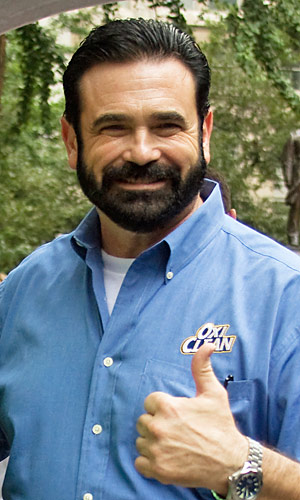 Billy Mays sold us soap, insurance, tooth paste, and anything else he wanted until his passing. 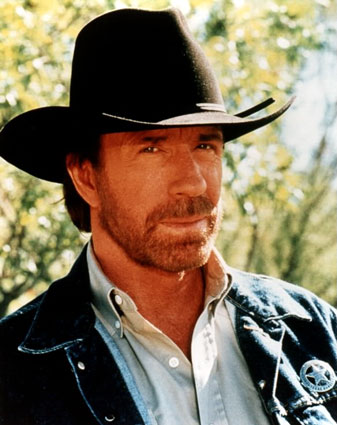 Chuck Norris is legendary and his beard has powers of its own. He kept the beard in vogue during the smooth days of the 80's. There's no record of Mr. Norris without his beard. It holds the power of his awesomeness 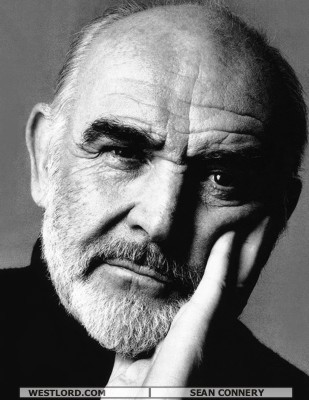 Shawn Connery, aka the true James Bond, instills confidence and sophistication with his beard. It's so powerful we don't even realize he's bald. 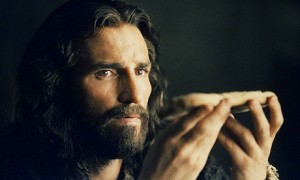 Perhaps we trust men with beards because of the most famous beard of all: Jesus'. Here's the best looking Jesus to date--my friend, Jim Caviezel and his inspiring beard.

But before you decide to grow a beard, take a look at the chart below because not all beard styles are created equal and while some might deem you trustworthy, others might make you not only un-appealing, but downright threatening.

Since I first posted this, I have now decided to grow a beard of my own. Interestingly, I have noticed people being more solicitous since the beard. So far it has been a mostly positive experience. 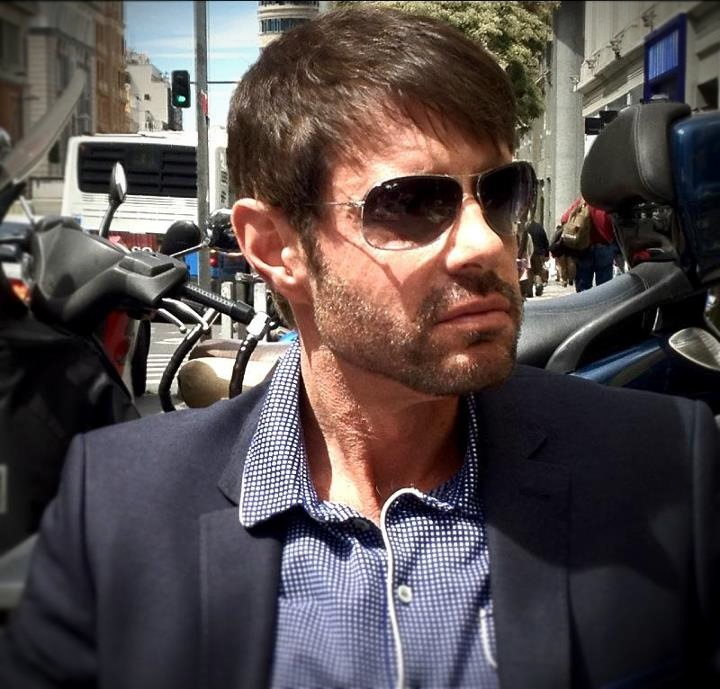 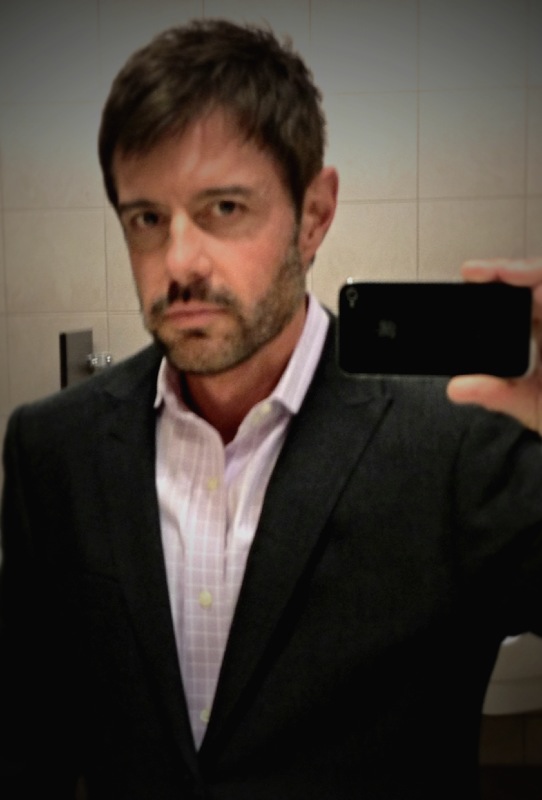 Are you a fan of the beard?

Share “Is a Beard a Good Idea for Business?” by Maurilio Amorim