Yesterday afternoon I was running errands and felt led to call a friend I hadn’t connected with in a few weeks and gave him a call. My message was short: “hey, I’m thinking of you. I hope you’re well.” Not long afterward I get a text message saying he was dealing with a family crisis, which he assumed I had heard about. I had not. I was just following the prompting to reach out to a friend and and say hi.”It must have been the Lord” he texted me later about my overture. My mind went immediate to the times that I had the same prompting but did nothing. 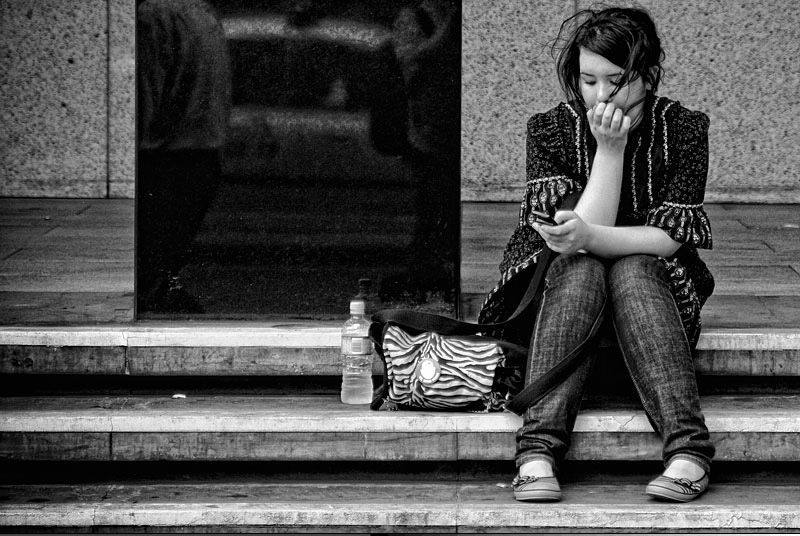 I’m probably not alone in this. Throughout the day, we think about people whom we haven’t seen or heard in a while, or even those who are closest to us, and, most of the time, we just keep moving to our next task or appointment. After all we are very busy people with a lot of responsibilities and a long to-do list. But let me challenge you to listen to these promptings instead of ignoring them. Consider that God can use something as trivial as a few characters on a text message to encourage someone in the midst of their need.

Not long ago a friend sent me an encouraging message at the end of a particularly difficult day.  It was enough to bring a smile to my face and get me in a different frame of mind. So today as you think of someone, don’t waste an opportunity to bless them. They might be needing to hear from a friend more than you ever realize.

As you read this post, who has come to your mind?

Share “Say Yes to the Prompting” by Maurilio Amorim