Yesterday I panicked like I haven’t panicked in a long, long time. As a matter of fact, I can’t remember feeling so lost and out of sorts like I did at the Orlando airport. Most of the time,  I’m very decisive. When things don’t go as planned, I usually have a plan B or C ready to deploy. But that was not the case yesterday. As I walked away from the Hertz rental car return into the terminal, I realized that my iPhone was not with me. It took me all of 5 minutes to notice it was missing. But it was too late. A worker had already taken it from the rental car and kept it. Suddenly disbelief, loss and sheer terror joined me as I raced across the airport trying to not to lose my flight since I had already lost my life, uh, I mean, my phone. 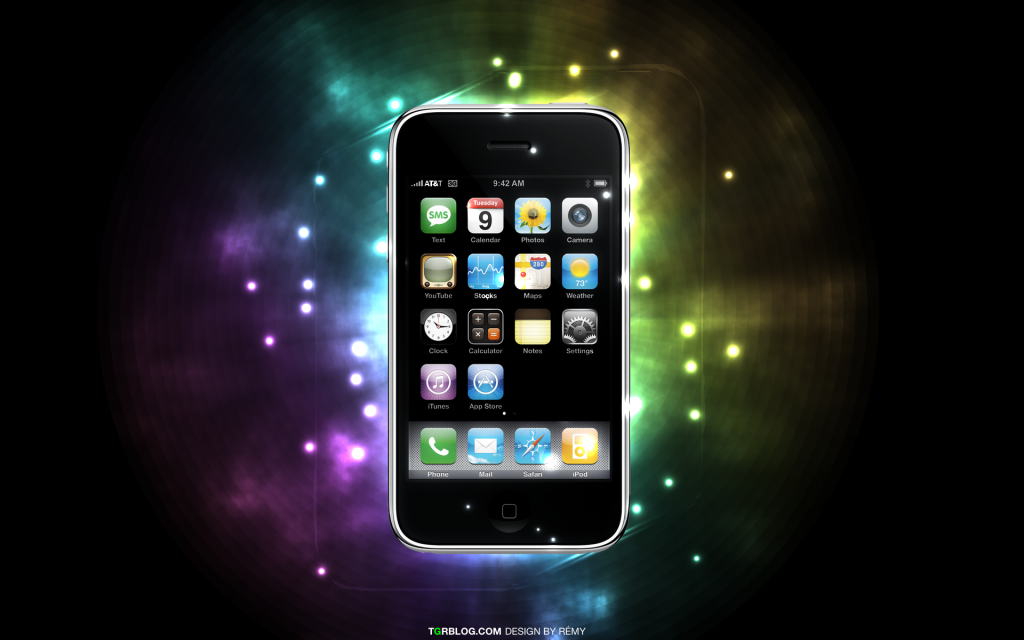 Thankfully I had my iPad with me and I was able to email, Facebook and tweet about appointments I was going to be late for since my flight was delayed. Three hours later, thanks to my Mobile Me subscription, I had a new iPhone complete with my apps and contact information. It was only then I was able to think of anything else. Anything at all.

The panic I felt was real. At one point I thought I’d rather lose my wallet than my cell phone.That’s when I realized that I might have a problem. Could I live without my cell phone even for a day? Of course I could. But boy, you wouldn’t want to be anywhere near me during that time. My iPhone is as much a part of me as my gall bladder is, but way more important, I might add.

I have realized that technology is no longer something we use; technology is a part of who we are. Our smart phones carry within themselves the very essence of each one of us: access to our friends, our jobs, phone numbers, text messages, appointments, pictures, movies, banking information, our favorite music and even the recipe for your favorite dish. How can we ever live without it?

What’s the longest you’ve ever been without your cell phone? How did you do?