Men need women. I know that’s a broad and general statement emotionally and philosophically charged, but it’s true. We all know Adam was lonely because he couldn’t find a companion so God created Eve. But in His infinite wisdom, God knew that Adam left alone would probably do a lot of stupid things, that, with Eve in the picture, could be avoided. Women after all have enough sense to know when something is utterly stupid, which most of us men, don’t have.

My theory is that God decided to add the that’s-stupid-don’t-you-dare-do-it skill to Eve’s DNA after he spent time with Adam.  I know some of you who read my tweets and Facebook posts believe that I lack an inner monologue and self-editing skills. Trust me, without my wife, it would be worse, much worse. Not sure what I’m talking about? Well, let me illustrate: 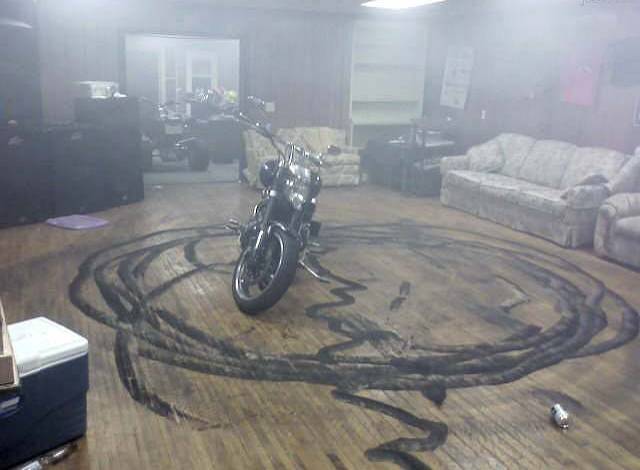 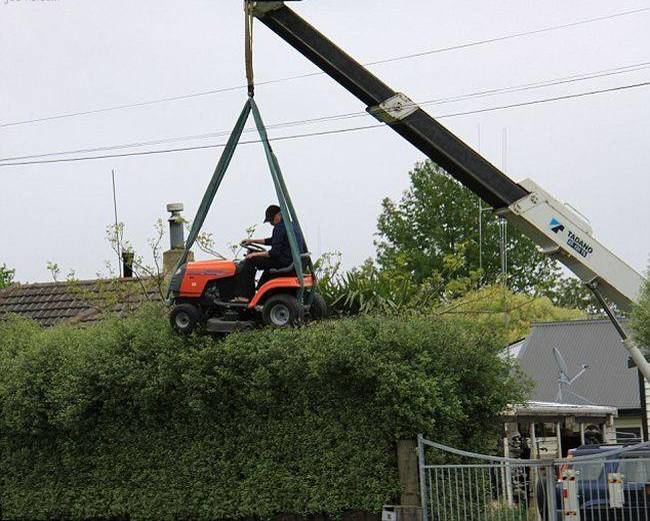 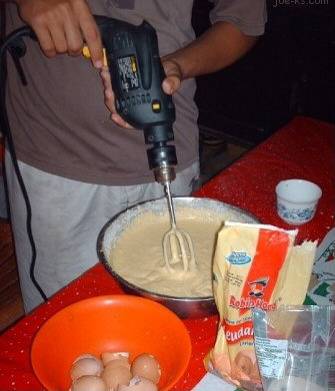 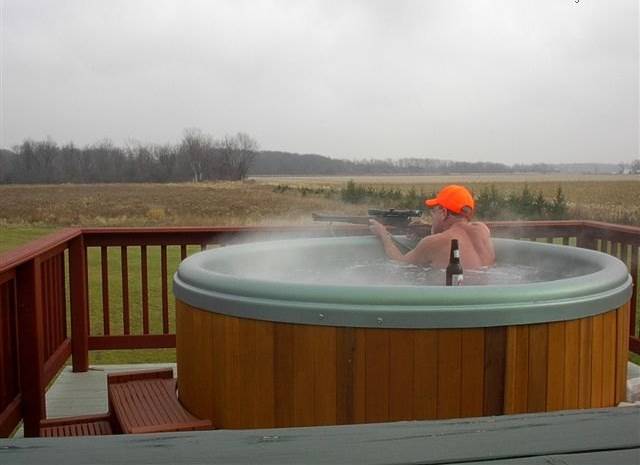 I rest my case.

What’s the worst idea you (or your husband, son, father, boyfriend) have ever tried to pull off? What happened?

Share “Yet Another Reason Men Need Women” by Maurilio Amorim