I got a called from Gwen this afternoon. We had our first teenage car accident. Our 15-year-old son had just backed up his mom’s Infinity SUV into a neighbor’s mailbox crushing the truck’s bumper and destroying the mailbox on his first attempt at driving after getting his permit on Friday. “We just spent two thousand dollars on body work this summer! How are we going to make him pay for the damages? ” were the first words out of my mouth. I was furious and my main concern was with the cost of fixing the car and the mailbox. It wasn’t until later, much later, that I thought about my son, his feelings and the trauma he might be facing. Now as I reflect on today’s event, I so wish I had reacted differently. 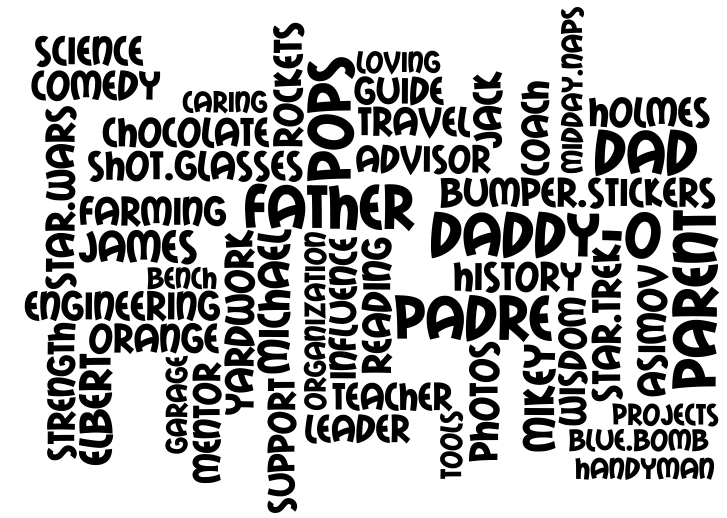 Even after all the years of reading the Bible, listening to numerous messages, reflecting, praying and “growing” as a person, I still find myself reacting in ways that I hoped I would not. Today is an example of the less-than-altruistic person who shows up from time to time in my life. I know him well. He’s selfish, judgmental, and unforgiving; the antitheses of the Jesus whom I’ve pledge to emulate. As I drove home tonight, I kept thinking about my upcoming conversation with Marcus. What can I teach him? How can this be a teachable moment for him?

But I realized that I needed this teachable moment more than he did. It will be a while before the boy’s nerves will allow him to  drive again, and he’s upset enough to the point he doesn’t need a lecture on his driving skills. I, however, had to face my own inner demons and come to grips with the fact when I had a chance to be the person I wish I were, I failed. Instead of being a gracious and loving dad, I reacted like a lousy and selfish father.

Why share this weakness publicly on my blog? I’m not sure I should, but if by exposing the side of me I’m not proud of, will hold me accountable to change it, than maybe it’s worth the embarrassment. For me it’s more important to be authentic than to create an image of authenticity.

Thank you for letting me indulge in this post.

Those of you who are parents, have you ever feel like a parenting failure? If so, where have you found help?

Share “Confessions of a Lousy Father” by Maurilio Amorim