My oldest son, Marcus, turned 15 on Friday. While his uncle takes him fishing, hunting and to rural Mississippi, I decided to take him to New York City to stay near Central Park, go to Broadway to watch Wicked and eat at some of the world’s best restaurants. I wanted to make some special memories and I believe we have them.

The city has a way of overwhelming you with its massive size, congested streets and over crowed sidewalks. But then there’s the art, and the food and the shopping and the cosmopolitan skinny people wearing the latest fashion while elegantly sipping their lates through the streets.

It was a whirlwind of activity: We ate at world class restaurants: China Grill
Bobby Flay’s Bar Americain , Ferrara’s, and a couple of cafes. Let me say that the boy can put it down with the best of them. For a foodie-in-training, NYC is the best city on earth.

We saw “Wicked” on Broadway–even though Marcus protested during the intermission: “tell me it’s over. I don’t think I can handle much more. Well, he didn’t die and actually enjoyed the show.

We visited The Met, Central Park and The Rockefeller Center Observatory on the famous 30 Rockefeller Plaza. We shopped in Soho for a few hours. Well, I shopped while he suffered through a couple of hours of what I describe as “power shopping.” 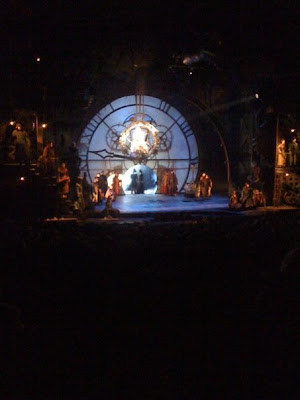 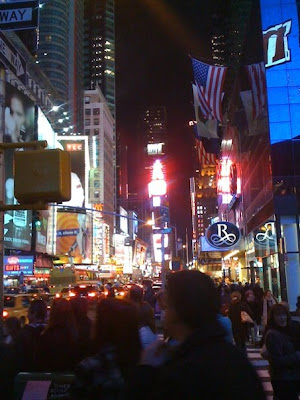 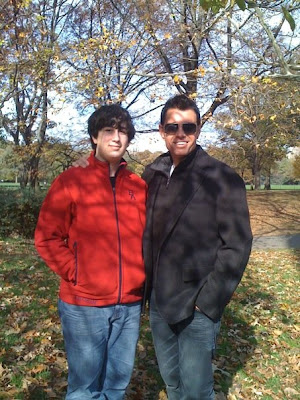 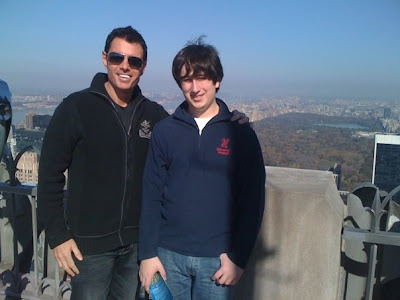 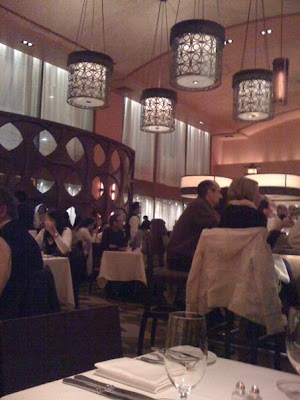 I’m thankful for a unforgettable weekend with my big boy and memories that I’m sure will last for a lifetime .

What about your memories? Anything that has stayed with you for a long time?