I’m happy for Rio’s win bid to host the 2016 Olympic games. I think it’s past time that a South American country host the games. But beyond hosting the world for the games, I hope that this opportunity along with the World Cup event in 2014 (in many ways a bigger deal than the Olympics for most non Americans)will help Rio deal with with their crime situation. 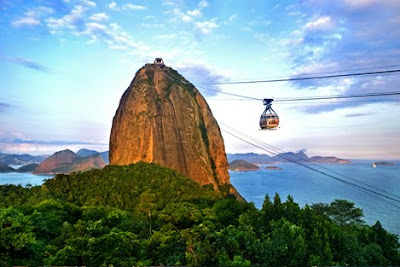 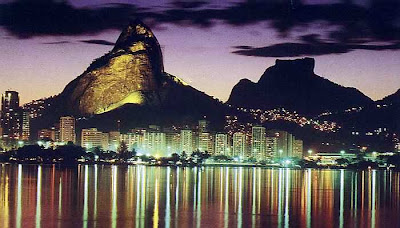 During my last visit to Rio a few years back, I heard horror stories from residents of how organized crime ruled the city. One that stuck with me was a large area “shut down” (where stores are forced to shut down for hours in the middle of the day or risk being burglarized) was staged and directed by a crime boss from inside of one of the city’s prisons. 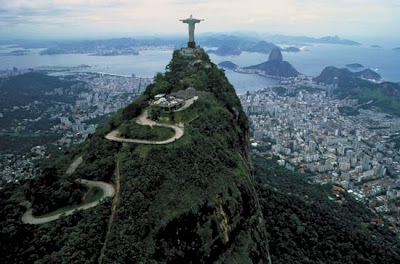 For it’s amazing beauty, and let me tell you it is a beautiful city, Rio is a place where you never let your guard down, or walk carelessly through even the most exclusive areas. There’s a strong warning from the Overseas Security Advisory Council for travelers going to Rio of a “critical” unsafe situation. Last year alone there over 5700 murders in Rio. By comparison, Rio has a population of about 6 million people while NYC with over 8 million residents had 496 murders in 2008.

Hopefully this spotlight will cause the Brazilian government to sober up and rescue the “cidade maravilhosa” (the wonderful city) from the hands of criminals.

My prayer is by the time the games start, the Girl from Ipanema is still walking the beach and has not been raped and murdered.