There are times you instinctively know you should not trust someone. I have learned to trust my first gut reaction after getting in a business or personal relationship with someone I had second thoughts about only to be burned by them later. While I don’t think I can teach anyone how to develop an intuition on such matters, I can share some of the signs I look for in a person when I first meet them.  Here’s what I watch for: 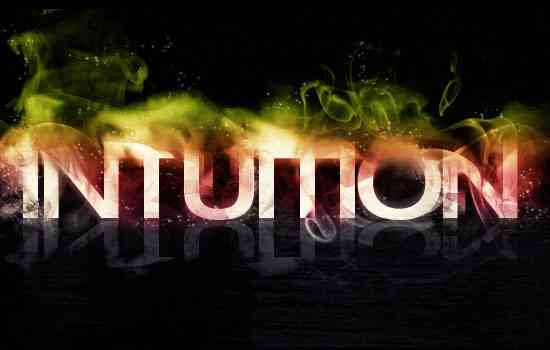 How they treat people whom they perceive “beneath” them. I watch closely the reaction to a restaurant server or an assistant when he or she messes up or fail to perform to the person in question’s standards. I remember one man who wanted to invest in one of my ventures yelling at a woman who served us the wrong beverage. It was an honest mistake. His reaction was clear enough to let me know I did not want to have this man as a partner.

How they treat animals. I know this sounds crazy.  You don’t have to be an animal lover, but people who are cruel to animals are usually even more so to humans. Stay far away from them. I once did not hire someone who joked about shooting the neighbor’s cat with a BB gun for fun.

Their business and personal history.  If the person you’re considering partnering with does not have business relationships that are long term that’s usually for a good reason: they have burned too many bridges and now you might be their next victim. Check their friendship network. If the important people in their life are all brand new, that should be a red flag as well.

How they talk about their previous relationships. If the he quickly talks negatively about his former boss, girlfriend, business partner, without much prodding, chances are you’re the next in line after your deal goes sour.

What’s important to them. Someone’s world view matters. A lot. If you are trying to align with someone whose priority, sensitivity and belief system is divergent from yours, think twice about it. Well, I’d go even further to say, just don’t do it. At one point I had people working for me who had great skills, but whose worldview were so different than mine that the longer we worked together, the more difficult our work environment became.

What do you look for as you are trying to figure someone out?