Some risks you cannot mitigate. Some decisions you can take all the right steps, speak to the right people, do all the research and you still end up with a dud. Sometimes a very costly dud. 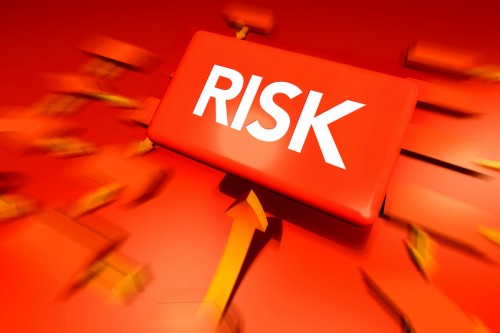 A few years ago we hired a technology consultant who came to us highly recommended by a high-end technology firm that had recruited some of our best talent. His credentials were as impeccable as his experience. His previous projects were much larger and complicated than the one we chose to embark with his guidance. This guy was a total package:

He was from out of town.

He was tall and confident.

He designed a very, very expensive cluster of servers that were supposed to make our lives easier and serve our clients better. It was a failure. A big failure. It was a cluster alright, but not the one we had hoped. It no longer lives and its servers and parts are scattered throughout our offices. To this day we are sill paying handsomely for it. The cluster was an expensive and painful experience.

Years later, I am reconstructing the events that led us into that wrong path. Time has a way of giving you perspective, and since enough of had passed, I was hoping to find the erroneous choice, the unfounded assumption, or perhaps even the lack of due diligence on our part. But as hard as I tried to dissect the project, the pathology report was clean: we did everything by the book.

Life is risky. There are inherent risks in everything we do, and sometimes we fail–even after doing everything right. I know. It stinks.

Maybe you’re wrecking your brain to figure out what you did wrong, and how you could have avoided a critical mistake. You might come to the same realization I did today: that was nothing I could have done differently that would have made this a successful project.

Have you ever been in this situation before?